All photos courtesy of Metropolitan Opera

Bartlett Sher, designer of this new Met production speaks. Fabulous sound, music and scene shots aside from hearing why he made the choices he did for this production. 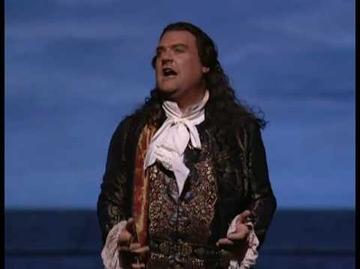 Diana Damrau as Juliette and Vittorio Grigolo as Roméo

Few photos at this time as production has not started

All photos courtesy of Metropolitan Opera

Michael Fabiano will star in this production. Michael is a great friend and supporter of Jacksonville education having twice live skyped from The Met with our students and will once again see if he can be given the time to do so again this year. Listen to this fabulous beginning while still in school studying voice and then hear the difference ten years make in an opera singer's career. Today, Michael is acknowledged world wide as one of the best tenors in the world, yet he takes the time to sit down and speak to students, answer their questions and tell them about his life. 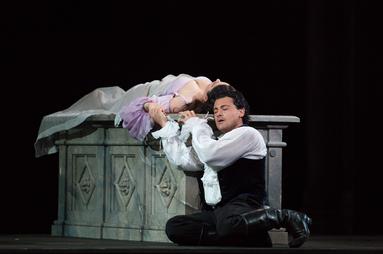 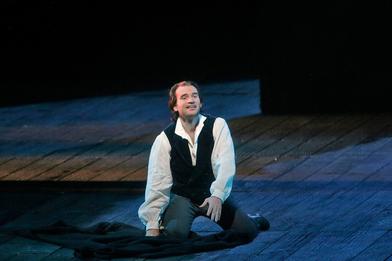 Sonya Yoncheva as the doomed Violetta, Michael Fabiano as Alfredo, her smitten lover and Thomas Hampson as Alfredo's father, Germont.

This production is one of the most involving and theatrically daring productions... a showcase for courageous singers (NY Times Review).

Limited photos at this time as production has not started

All photos courtesy of Metropolitan Opera.